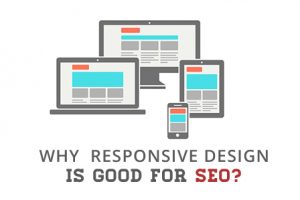 Is Responsive Design A Ranking Factor?

Now we are moving to use mobile to our website. That’s because consumers are addicted to smartphone and tablets.

So now it become a standard component of any SEO plan, regardless of industry. In spite of the premonitions from the industry as well as published statistics, many still have not responded well to a basic and obvious demand – responsive web design.

Google doesn’t like content repetition. But with multiple versions of the same site, you are promoting content repetition. Thus, Google is likely to demote your site if you have different versions for desktop and mobile. On the other hand, RWD relies on a single URL and code base for desktops, laptops, tablets and mobile phones. This means faster crawling and better chances of page rankings.

According to Google, its mobilegeddon algorithm would make a major impact on mobile search results. The effect could be felt across more than 40% of its mobile search queries. On the other hand, the Panda update affected only around 12% of queries and the Penguin update just 4% over both desktop and mobile queries.

If you aren’t yet reaping the SEO rewards from upgrading to a mobile responsive design, here are some reasons why you should make your move now. 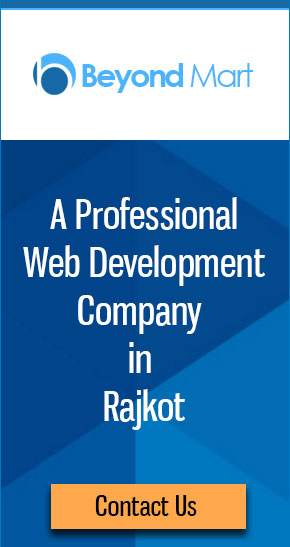